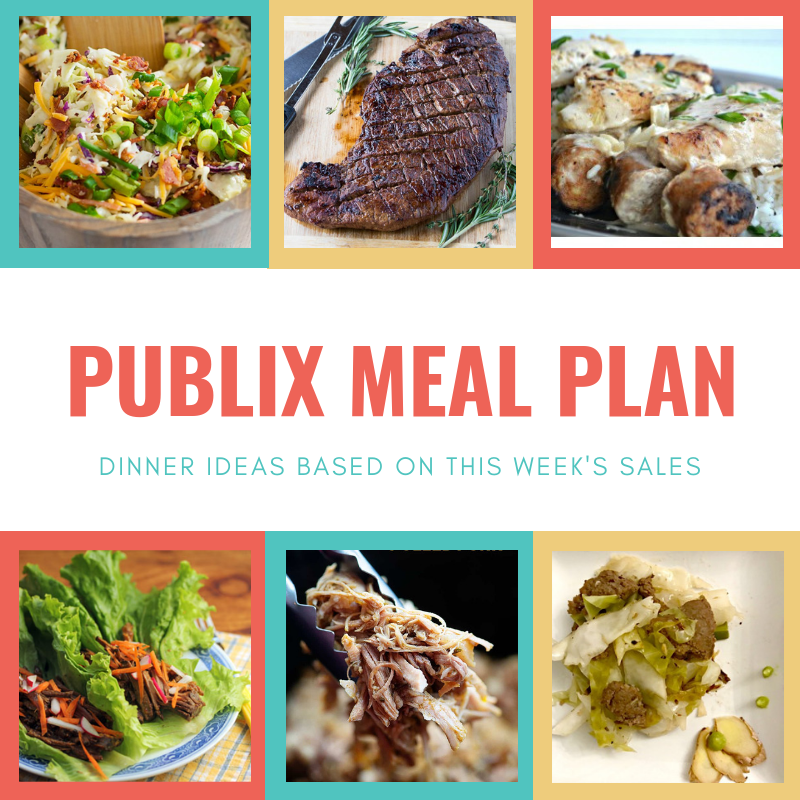 So… after watching my husband eat Keto for the last few weeks I’ve decided to join him.  I was already doing my own “diet” thing (just watching portion sizes and trying to make healthy choices), and there’s a point where fixing two dinners just isn’t worth it.  I’m on day two, so things are still rosy…

With that introduction, here is our meal plan for the week based off of what is on sale at Publix and what we can eat.

If you have no clue what a Keto diet is, basically it is a low carb diet.  Think Atkins but renamed (there are some differences but not much, I think folks find it more cool than saying your doing a fad diet created in the 60’s).  You don’t count calories, you count carbs.  So you’ll notice only the kids get rice.

See past weeks meal plans to get more ideas. 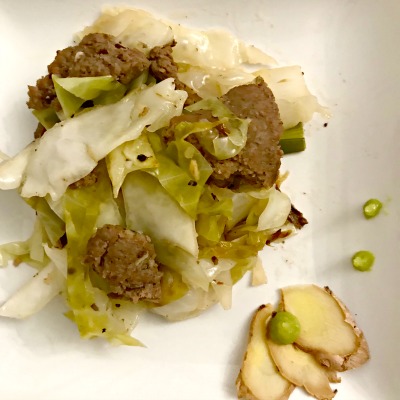 This was amazing, and I’m not a huge cabbage person.   We made a few changes to recipe and I’m planning to post our version this week.  We also doubled everything so we would have more left overs.  With both of us needing things for lunches, the more leftovers the better!

You can make this with any meat, both pork and ground chuck are on sale this week, so you pick. 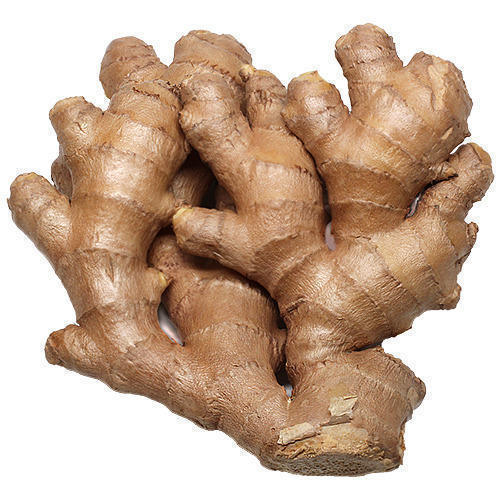 Tip: The only thing in this recipe that is never on sale is fresh ginger.  It’s sold by weight and comes in weird shapes.  While some people may disagree with me, never be afraid to break off as much as you need rather than paying for a huge piece.  Also store any you have left in the freezer and it will be perfect to use as needed in future recipes. 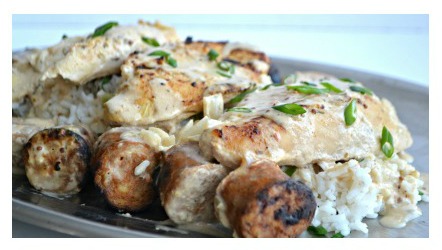 Doesn’t that look good!  To make this Keto, skip the white wine and sub in chicken broth. The kids will get this over rice, and the adults will try out Cauliflower rice… yeah it doesn’t sound the same at all.  That white sauce is magically going to make it all better! 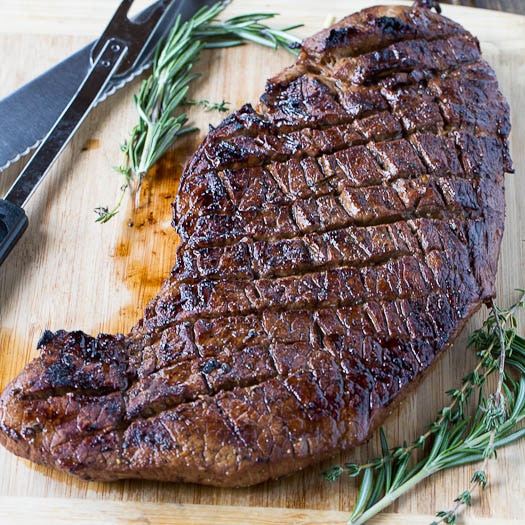 Grilled London Broil, with Asparagus and a Spinach Salad
(kids will have baked potatoes)

Last week someone had London Broil on sale, I grabbed two in case we had no power and were grill cooking for the week thanks to Florence.  This is a tip I picked up from my mother-in-law… steaks for 7 people are expensive, so grab a London Broil, grill it and thinly slice it.  It tastes amazing and you don’t have to bother with the kids asking you to cut up their steak.  Win win…

If you want a marinade idea and aren’t doing keto, try this one. 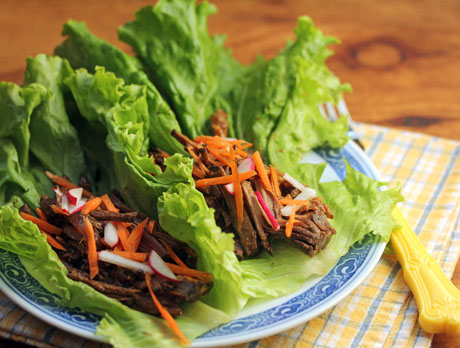 The plan is to use left over London Broil and make steak sandwiches out of it.  Instead of bread… lettuce.  The only blessing here is that you can have lots of cheese!

Pork Loins are buy one get one at Publix this week, so it’s basically a requirement that we all have pulled pork this week.  You can pick the sauce of your choice, we will go with the tangy mustard that the recipe mentions to stay keto (though it goes against every grain of my ketchup based bbq self).  The kids will also have rice with this or slider buns.

Have any Keto recipes you love?  I’m all ears!!