Home > Entertainment > Reader Question: “What Should I Look for Before Buying an Old House?” 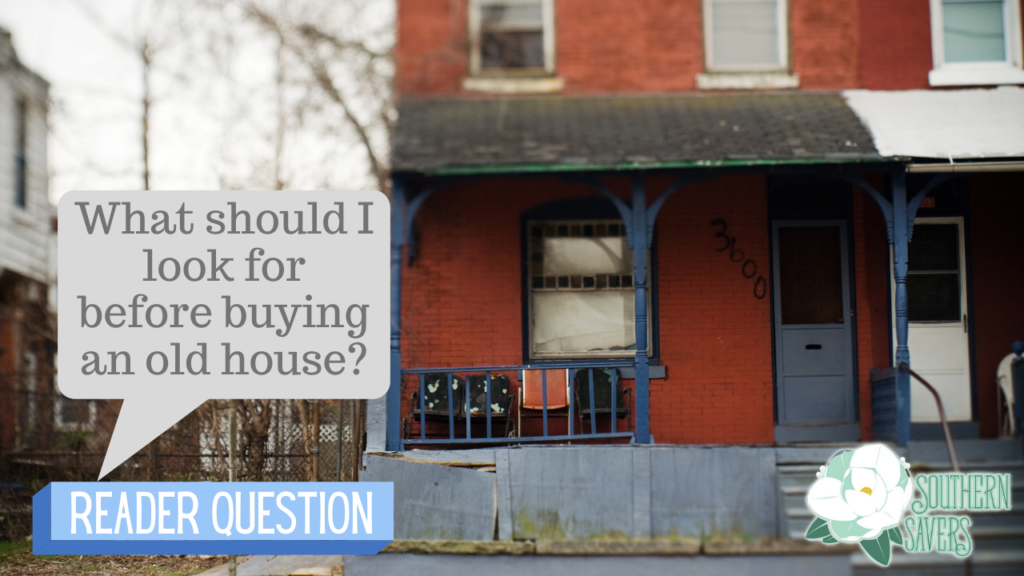 Are you on the hunt for a house right now? One of our readers recently asked on Facebook what they should look for before buying an old house. Other Southern Savers readers responded in droves and had so many helpful tips! Here’s a round-up of the best advice you readers gave to this questioning reader.

Reader Question: “What Should I Look for Before Buying an Old House?”

There are definitely many things you should pay attention to when you are buying an old house, but readers chimed in with many common themes. Any of the house systems—plumbing, electrical, HVAC, etc.—should be thoroughly inspected. You should also pay attention to mold, pest issues, and foundation issues. At the end of the post I also include some miscellaneous tips from readers that I found extremely helpful!

Be alert to mold issues 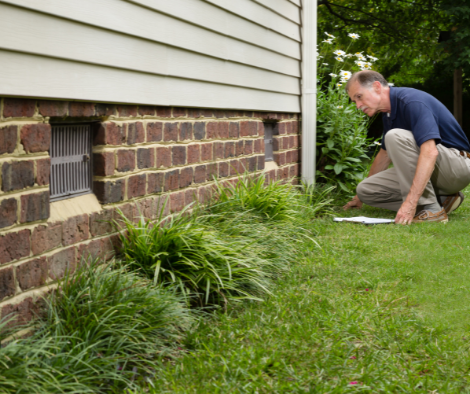 The foundation is key 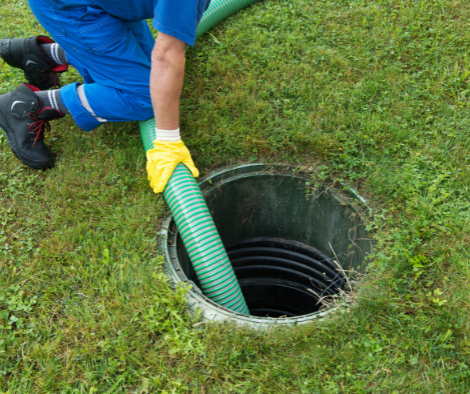 Have the roof and chimney checked 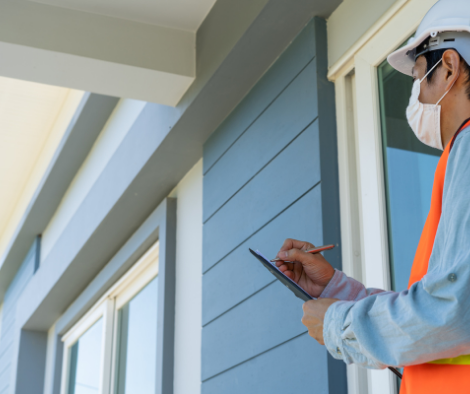 Get a thorough home inspection

Do you have any tips for buying an old house? Let us know in the comments! 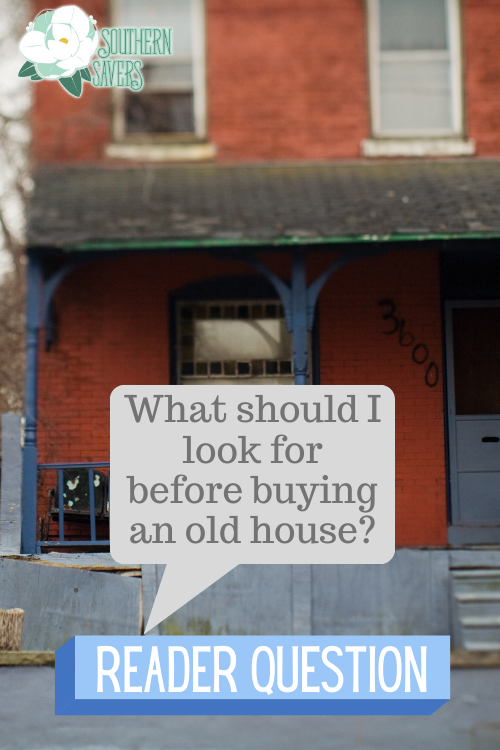