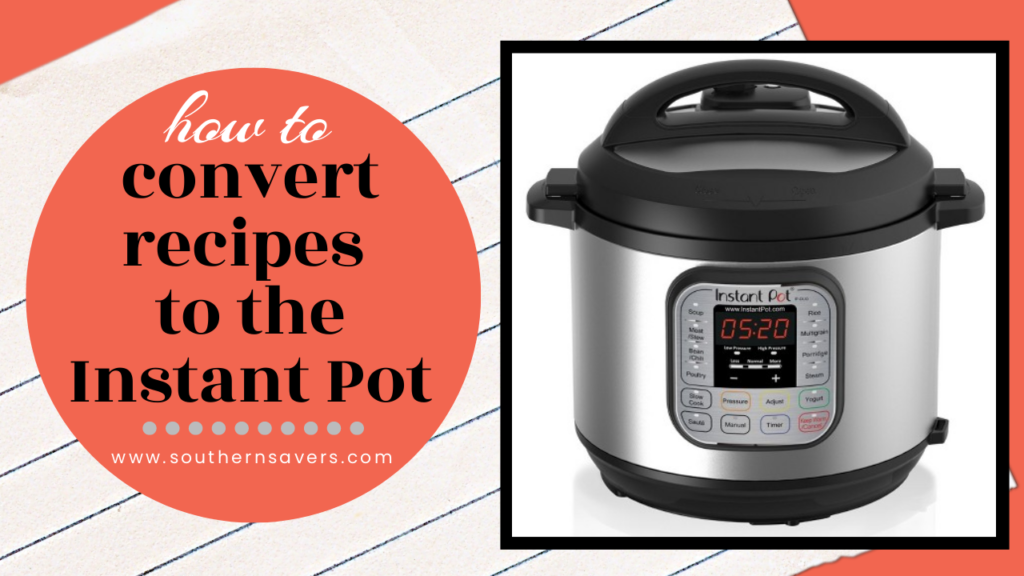 Like most frugal cooks, I have long relied on my slow cooker to save money by avoiding convenience foods, making things from scratch, and cooking big batches of meat, among other things.  Here are a few ways to do all those things in your Instant Pot now!

How to Convert Slow Cooker Recipes to the Instant Pot

The biggest draw of using the Instant Pot over the slow cooker is the idea that the Instant Pot is “instant” and will cook your food extremely quickly. While it is much faster than the slow cooker, it’s not necessarily instant. It can take 20-30 minutes for it to come to pressure, and some cuts of meat might take at least 20-30 minutes to cook. I normally make sure I have about an hour for meat to come to pressure, cook, and naturally release steam. That said, it’s still much faster than the slow cooker and great on those days when it’s 4 p.m. and you’re just now deciding what to make for dinner.

Where I think the Instant Pot really wins out over the slow cooker is the ability to use the Instant Pot to sear meat as well as heat liquids and make sauces—all in the same pot!

Here are my basic guidelines to convert most slow cooker recipes to the Instant Pot:

Always add some things afterward.
Don’t add thickeners or dairy ingredients until after the food is done cooking.  You can release pressure add these things and let it continue simmering for a few minutes if needed.

Never cook dry…
Always make sure there is a minimum of 1-1.5 cups of liquid (which could be a mix of different ingredients like chicken broth and salsa, for example).  One thing to consider is the juice that will be released on meats.  I don’t need to add a lot of extra water to chicken, the meat will provide the juices.

A handy guide for general length of time needed.
Refer to the Instant Pot Eats guide to meat cooking times to figure out how long different types of meat should cook. A basic rule of thumb seems to be 25-30 minutes for red meat and 15 minutes for poultry; add 10 minutes if the meat is frozen.

Different ingredients need different cooking times.
If you are trying to cook different things at the same time — like meat and vegetables — you will need to start cooking the meat, stop the cook time and add the vegetables, then finish them together.  You don’t want mush instead of potatoes!  If you are making a beef stew for example I’d cook the meat almost 2/3 of the way, then add carrots, potatoes, and other vegetables.

Don’t be afraid to stop and add things!
I know it takes what feels like forever for it to reach pressure at first, but when you release pressure to add vegetables or other ingredients it doesn’t ever take that long again.  Many times I’ll find it’s back at pressure within 1-2 minutes.

Keep notes on which ones you try and what works!

Here are a few slow cooker recipes our family enjoys that are easily converted to the Instant Pot. 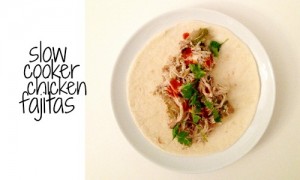 This is the kind of recipe that requires almost no adjustments to the recipe except for cooking time. The only change would be to double the liquid. If there is more liquid than you want when the chicken is done, then use a slotted spoon to remove the chicken or drain some of the liquid out. 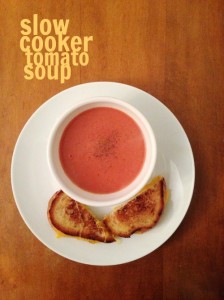 Since it is generally best to wait and add dairy after the food is done cooking, for this one, you’ll add all the ingredients except the cream.  Cook and then add the cream at the end. 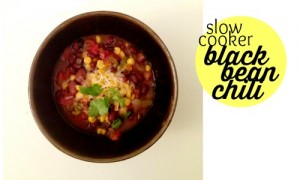 The instant pot version of this recipe is almost as easy as the slow cooker one, only it takes much less time! Because there isn’t a lot of liquid contained in the ingredients, add about a cup of chicken or vegetable broth before cooking. 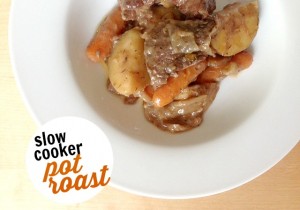 This one is a little more hands-on when you convert it to the Instant Pot. You can sear the meat in the Instant Pot itself, but I would wait and add the vegetables during the last 10 minutes or so of cooking time for the meat.