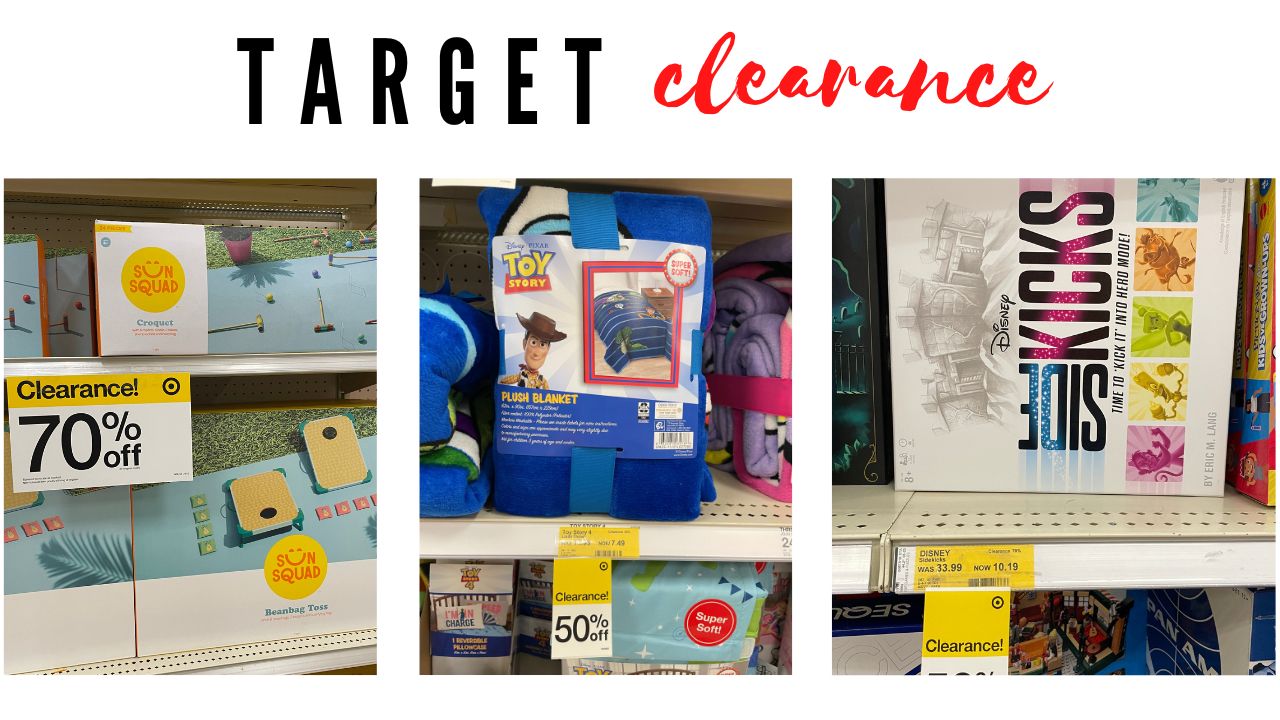 It’s a great week to leave the kids at home and take a stroll through Target!  While clearance deals will vary based on what your store has left in-stock, you should find summer gear 70% off, sunscreen 50% off, board games 50% off and so much more.

Note: Looking most of these up, they are only on clearance in stores, not online.

Have you found any other great deals? 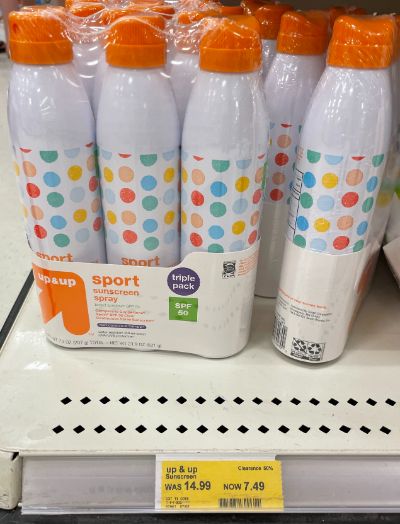 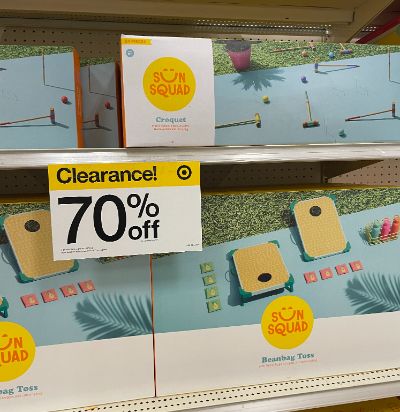 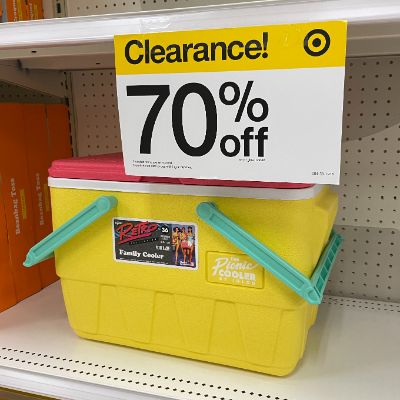 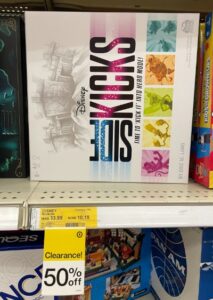 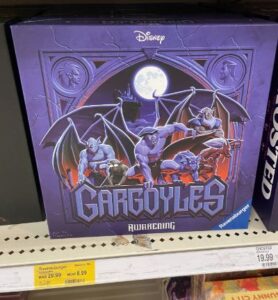 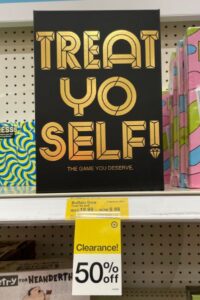 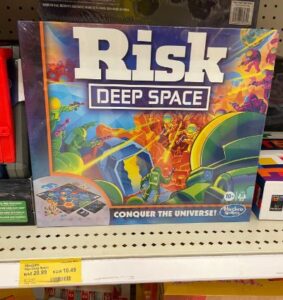 Lots of Board Games for Older and Younger Kids are 50% off or more.  The top two pictures are really 70% off!! 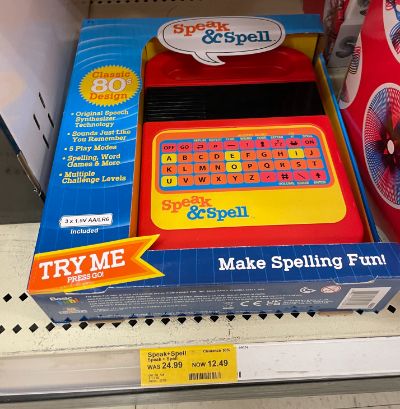 I don’t have anyone this age anymore but wanted to buy this just to play with it again.  Anyone else have one of these?! 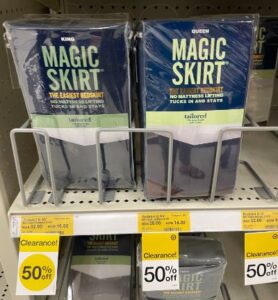 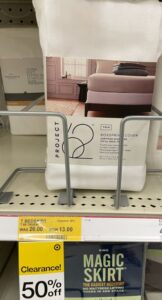 50% off Various Bed Skirts for all size beds 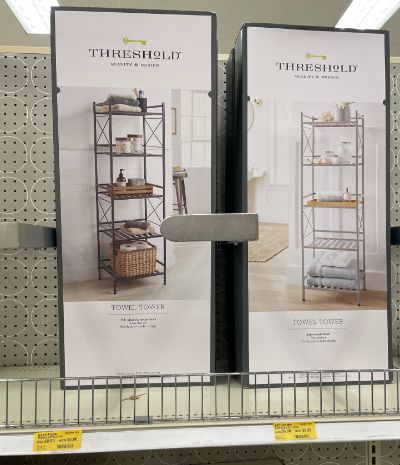 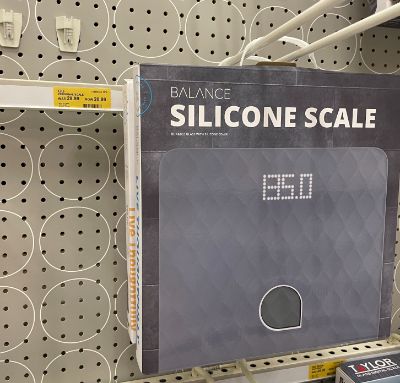 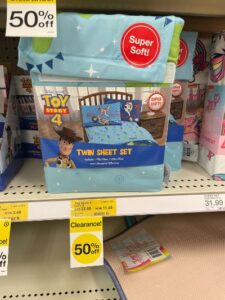 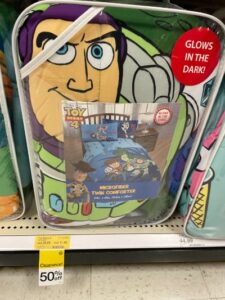 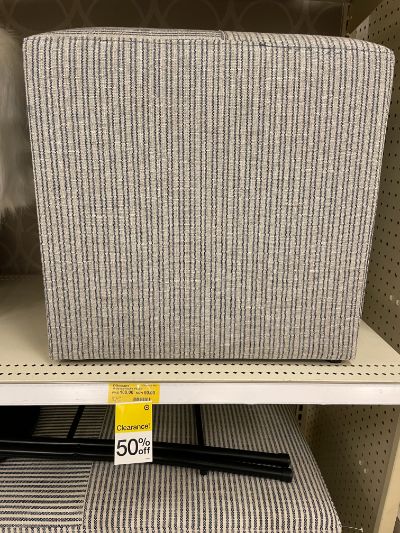 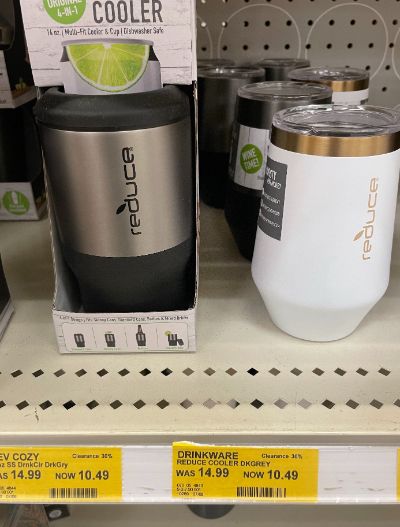 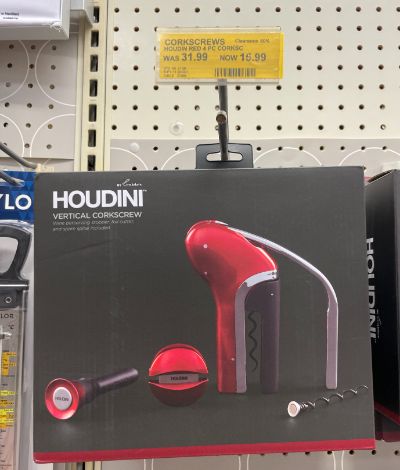 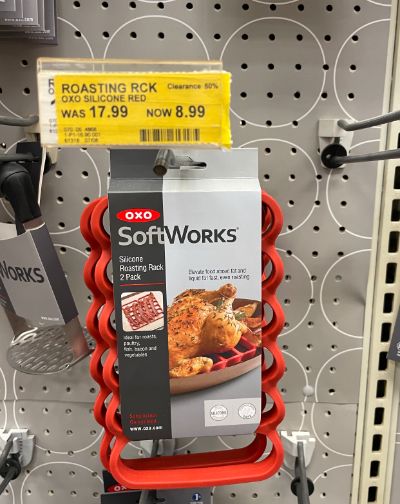 The kitchen section has lots of other clearance deals ranging from 30-50% off on spatulas, mixing bowls, spoons, and more.